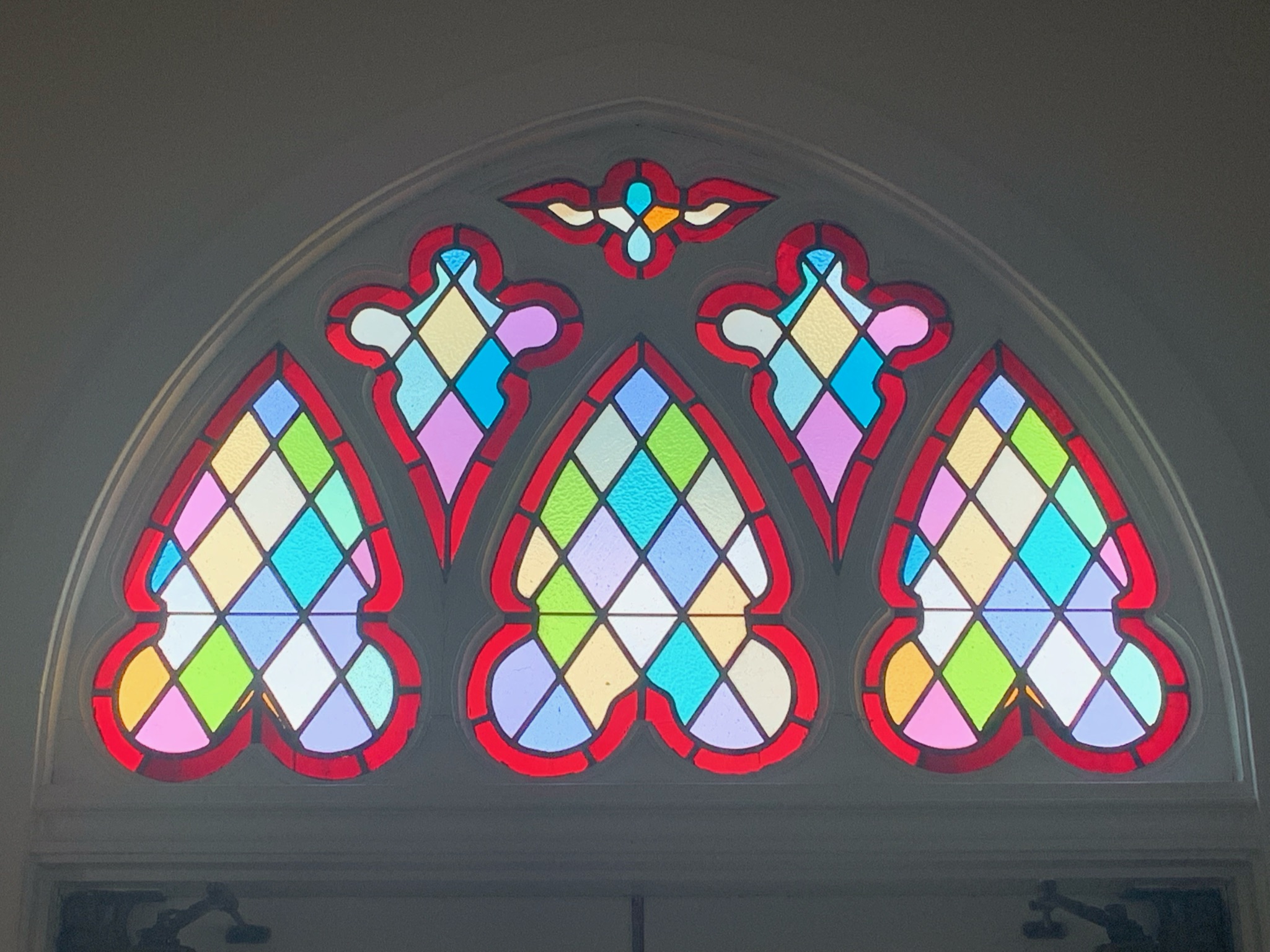 "I will be like the dew to Israel; he shall blossom like the lily; he shall strike root like the forests of Lebanon." Hosea 14:5. ... See MoreSee Less